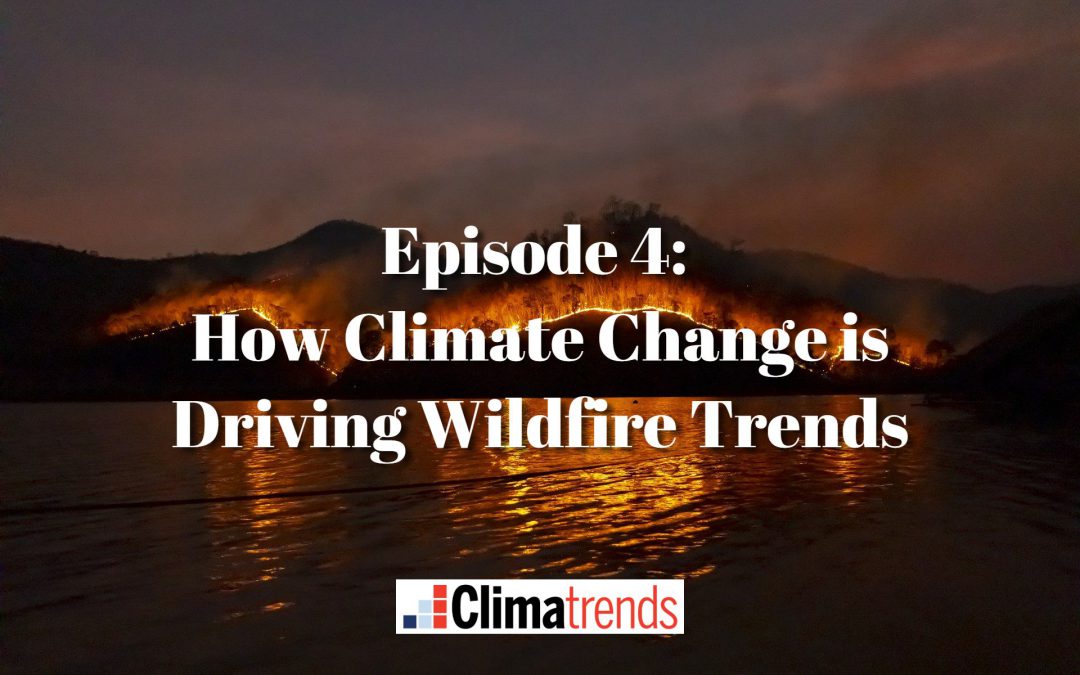 The data is staggering. Between 2000 and 2018, wildfires have burned more than twice as much land area every year than they did between 1985 and 1999. Western fires have increased 400% since 1970. The western fire season is at least 84 days longer than it was back in the 1970s. How much is climate change driving wildfire trends? 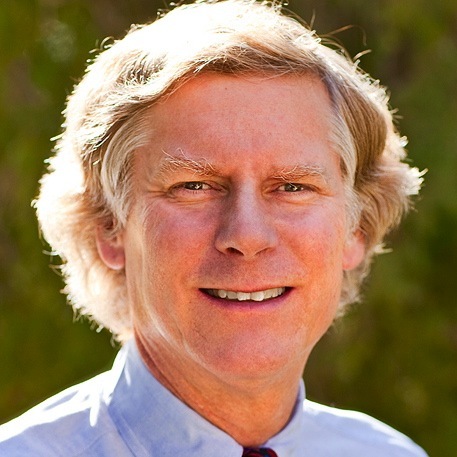 Meteorologist Paul Douglas here for Climatrends, a podcast series examining the business implications of a rapidly changing climate. My businesses are based in the Twin Cities of Minnesota, where we’ve had our fair share of weather-weirding in recent decades, including more floods. The local DNR now refers to them as mega-rains. More midwinter rain and ice. Higher summer dew points and heat indices – and a consistently longer growing season, which farmers see as both opportunity – and threat.

Meanwhile, meteorologists across much of the western United States are spending more time tracking drought, fires, smoke, and dangerous air quality on their weather maps. All the predictions climate scientists made a generation ago are coming true: wet areas are trending wetter, dry areas are getting drier, setting the stage for a brave new world of super-sized wildfires.

Tell that to California, where over 8,000 fires burned a record 4 million acres in 2020, an area bigger than the size of the state of Connecticut. Five of the twenty largest wildfires in California history were observed this year. Coincidence?

Fire is a natural part of Earth’s ecosystem, in fact, fires serve a purpose in nature, but set against the backdrop of a hotter, drier climate – fires are burning larger, longer, and hotter. More communities are being threatened, and now these conflagrations are much harder, and much more expensive, to extinguish. Once again, it’s important to step back and look at the larger trends.

Thermometers don’t lie. The western U.S. has warmed 2-3 degrees since the late 1800s. Human-caused greenhouse gas emissions and subsequent climate change have had a role in doubling the amount of land consumed by fire. From 2000 to 2018, wildfires burned more than twice as much land area every year than they did from 1985 to 1999. Thanks to rising temperatures, shorter winters, and longer summers, western US wildfire frequency has increased by 400 percent since 1970. The western fire season is now at least 84 days longer than it was in the 1970s, according to Cal Fire, California’s fire protection service. Since 2000, 14 forest fires in the United States have caused at least $1 billion in damages each, from the loss of homes and infrastructure, and mounting firefighting costs.

What we’re faced with is a recipe ripe for fire: warmer temperatures, earlier snowmelt, more evaporation, and drier soils have collectively fanned the flames. More than 80 percent of U.S. wildfires are caused by people—once a fire starts, warmer temperatures and drier conditions can help fires spread faster, making them harder to put out. Choking levels of smoke gripped much of the west, making it hard to breathe for millions of Americans, the rough equivalent of smoking several packs of cigarettes every day. New terms I’ve never heard before are popping up in the media, “giga-fires” and “smoke waves”.

There is no one smoking gun. Scientists talk about a convergence of factors. We hear a lot about forest management, too many dead trees – too much dry brush. That may have something to do with a 1200-year drought and dying trees in the west, made worse by rising temperatures in recent decades. In the United States, drought is now the second-most costly form of natural disaster, behind hurricanes. This is a worldwide threat: drought affects more people globally than any other natural disaster.

The threat to agriculture and tourism is obvious, but the energy industry is impacted by heat, drought and dwindling water in rivers and reservoirs used to cool power plants. Businesses are already reacting to fickle water supplies: too much water – or not nearly enough water. Lately, it seems to be all or nothing. What do climate models predict for the future of drought, fire, and smoke? How can we better prepare industries to manage wild swings in water? What should companies be doing today, to better prepare for tomorrow?