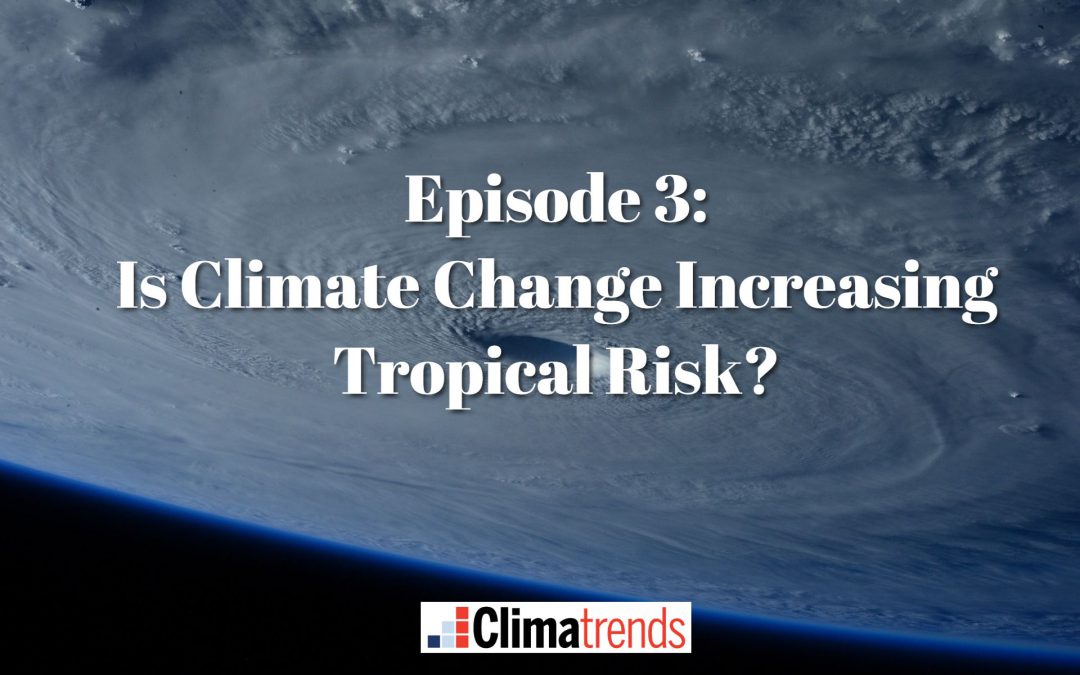 Academic research suggests that a warmer climate may contribute to stronger hurricanes. How should vulnerable businesses assess future tropical risk? 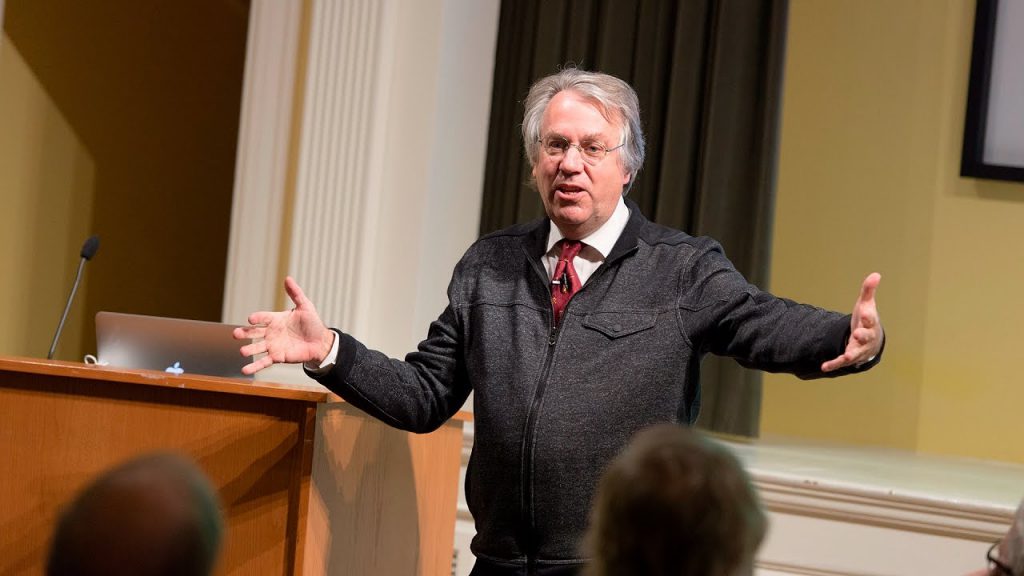 Meteorologist Paul Douglas here with another episode of Climatrends, examining business risk posed by a rapidly changing climate. Our goal: interview leading scientists around the world, to better understand how physical threats are already impacting business operations and bottom lines, and what climate models are predicting for the future. What should business leaders be doing today – to better prepare for a warmer, wetter, wilder tomorrow?

For what it’s worth, it was a tropical storm – Agnes, back in 1972, that ignited my interest in the weather. I was 14 years old when “Agnes” stalled over my hometown of Lancaster, PA. 10-20 inches of rain fell, washing away century-old, covered bridges in PA Dutch country, flooding our home. I vividly remember swimming in cold, muddy water in my basement. My mother was apoplectic. It was a traumatic event for our family, and in recent decades, hurricane trauma appears to be on the upswing, worldwide.

We are recording this in early November of 2020. Another tropical system is lashing Florida. Tropical Storm Eta. We are now deep into the Greek alphabet; the National Hurricane Center ran out of traditional names a long time ago. Louisiana has been hit by 5 hurricanes and tropical storms this year; a record-tying 28 tropical storms and hurricanes have formed in the Atlantic basin this year.

Is this a fluke or a trend? Is this normal or natural? Have the oceans always been spitting out this many intense hurricanes, or are consistently warmer oceans and lighter winds aloft creating a more favorable environment for hurricanes to intensify into what some meteorologists euphemistically refer to as “beast-mode”? A man-made chemical blanket of greenhouse gases, CO2 and methane, is warming the atmosphere; 93% of all the additional warming is going into the world’s oceans, jet fuel for hurricanes that get their energy from warm water – the warmer the water, the greater the potential for rapid intensification. The proportion of storms rapidly intensifying in the Atlantic has doubled since 1982.

Before we look forward, an examination of the trends. 2020 has been an aberration. There’s no evidence the number of hurricanes is increasing over time. But the storms that do form, naturally, are becoming more intense. Five of the 10 strongest Atlantic storms have occurred since 2016, according to NOAA. Research shows the strongest, Category 3 or stronger hurricanes, are increasing at a rate of 8% a decade.

A rapidly warming arctic may be impacting winds high above the tropics. Scientific studies suggest hurricanes are now moving 10% slower than they did in the middle of the 20th century. Meanwhile, the atmosphere is warmer and wetter, meaning hurricanes are consistently dumping more rain on coastal areas. In 2017 Hurricane Harvey dumped out more than 65” of rain just east of Houston, Texas, with catastrophic results. There is a growing, compelling body of evidence that hurricanes are trending slower and wetter, with more rapid intensification before they come ashore. Not more hurricanes, but the hurricanes that do form produce more rain, higher winds, and a more devastating storm surge.

Who cares? Well, 30 percent of America’s population lives on or near the coast — roughly 60 million U.S. citizens live in Hurricane Alley. In 167 years of record-keeping Florida has experienced 40% of all hurricane strikes. Since 1980, the number of homes in Florida has roughly doubled, a recipe for trouble.

Is this all a cosmic coincidence, or are warmer waters, in fact, fueling more intense hurricanes, and if that is the case, how can businesses better prepare for a world of super-sized storms-with-names? What should businesses be thinking, and better yet – doing – to lower tropical risk, protect their employees, and keep things going and growing?