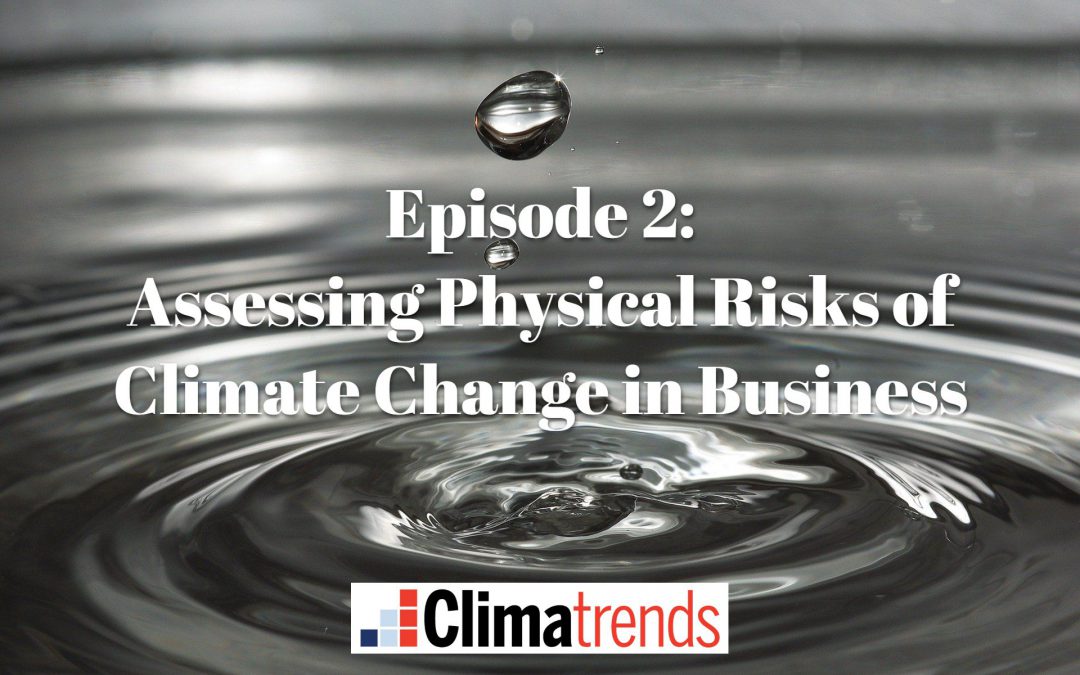 Climate change comes with a plethora of physical risks for businesses. How are companies gauging heat, rainfall, fire risk, and sea-level rise into their strategic plans? 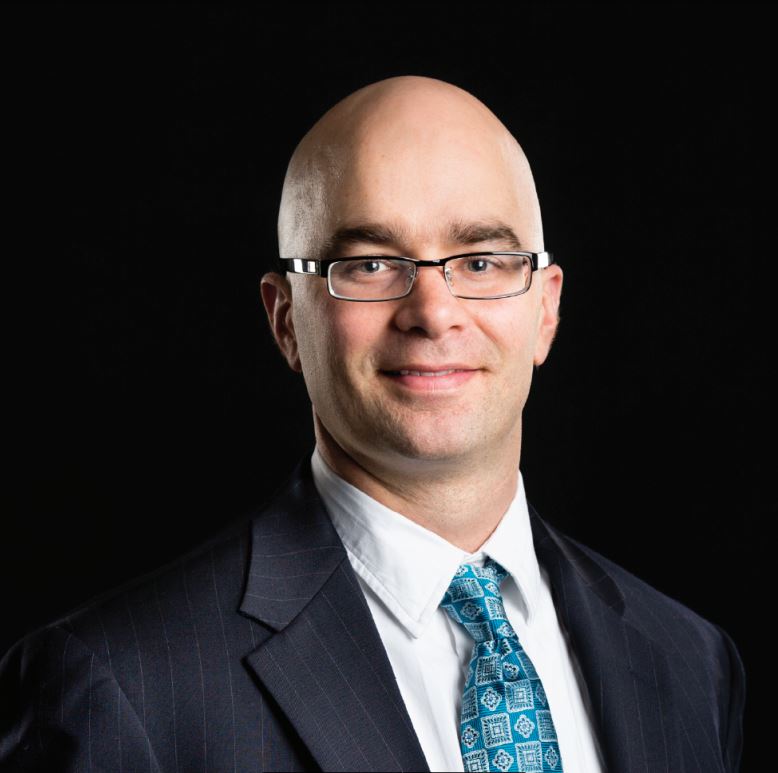 Has the weather always been this crazy? Paul Douglas here. I’m a meteorologist, on a good day. Lately, there haven’t been many good weather-days. The news headlines often sound like a billboard for the Book of Revelations. Biblical floods, withering droughts, super-sized hurricanes, raging wildfires burning out of control in the west. Is this really normal weather? Maybe the media is focusing on wild weather events that have always plagued our nation and the planet? The data suggest otherwise. The definition of normal weather is changing before our eyes. This is not, in fact, normal. A consistently warmer, wetter atmosphere is flavoring all weather now, making many naturally-occurring weather events more intense and long-lasting. The weather, increasingly, is news-worthy. Before looking forward, a look at the trends:

50% of all the carbon dioxide we’ve put into the atmosphere since the Industrial Revolution was added after 1990. We are poking at Earth’s climate system with a long, sharp, carbon-tipped spike – then acting surprised when the weather bites back. And it’s biting back with increasing frequency and ferocity.

According to NOAA, the National Oceanic and Atmospheric Administration, billion-dollar weather and climate disasters in the United States have gone up over 300% in 40 years. More than half of all billion-dollar events since 1980 have taken place since 2010 and the 2010s saw twice as many disasters as the 2000s. Average annual damages have quadrupled since the 1980s in this nation. According to U.N. research, over the past 50 years, global disasters have increased five-fold, thanks in part to climate change. People around the world are now 3 times more likely to be displaced by cyclones, floods, or fires than by war and other conflicts. No, it’s not your imagination. The extreme weather-machine is on fast-forward.

It’s getting hotter out there during the summer season. The suburbs of Los Angeles reported 121 degrees earlier this year. Nine of the 10 hottest years on record have been recorded during the 21st century. It’s not just the heat, it’s the humidity. The number of dangerously hot & humid days, with high heat indices, has doubled in frequency since 1980. Heat is America’s number 1 killer, and the extended forecast is steamy, especially across the southern U.S. A warmer atmosphere holds more water vapor – basic physics. Data shows that annual precipitation has increased anywhere from 6-8” in a wide swath from Missouri, Iowa, and Indiana to New England. Homes and businesses that aren’t in the flood plain, well away from streams and rivers, are flooding. Farmers report a change in weather patterns. They’re right.

Winds over the tropics are lighter; hurricanes moving 10% slower since the middle of the 20th century, creating more extreme rainfall events. 93% of the extra warmth from man-made greenhouse gases is going into the world’s oceans, which are consistently warmer, jet fuel for the wildest storms on earth. Since 1979 hurricanes are 32% more likely to intensify into Category 3 or stronger storms. The proportion of strong Category 4 and 5 hurricanes is increasing by 25-30% for every degree Celsius of observed warming, with more storms intensifying rapidly, at the last minute, before coming ashore.

Global mean sea level has already risen almost a foot above pre-industrial levels. 94 million people — nearly 30 percent of our nation’s population — live adjacent to the coast; 2.4 million American homes and businesses worth more than $1 trillion are at risk of “chronic inundation” by the end of the century.

Wildfires are burning hotter, bigger, and longer in the western U.S. Human-caused climate change has had a role in doubling the area burned by forest fires since 1984. Pervasive smoke is a chronic problem.

Winter, the fastest-warming season, is steadily shrinking, with shorter cold snaps, and more midwinter precipitation falling as ice or rain. The climate is changing, and it’s showing up – increasingly – in the weather. This is a slow-motion transformation and yeah, climate change only hits home when it…hits home. Businesses are already being impacted and we will now highlight the physical risks they face.