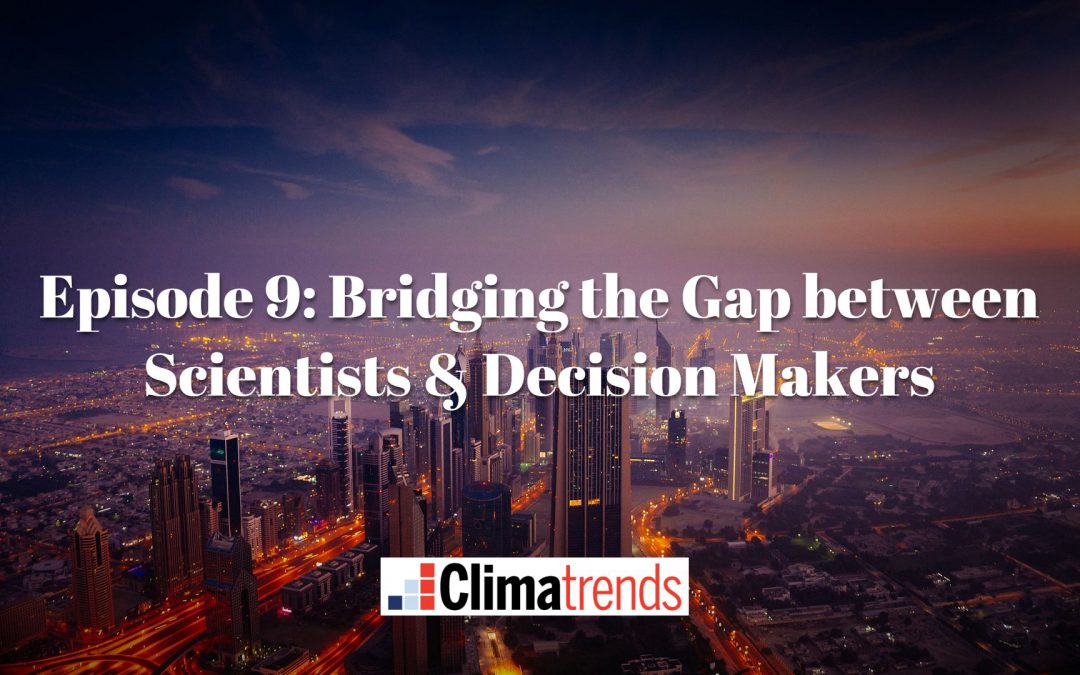 The process of creating evidence-based, actionable solutions to climate change is a science all its own. No one knows this better than Dr. Kripa Jagannathan. She helps us answer a big question: how can climate science be made more useful for decision-makers? 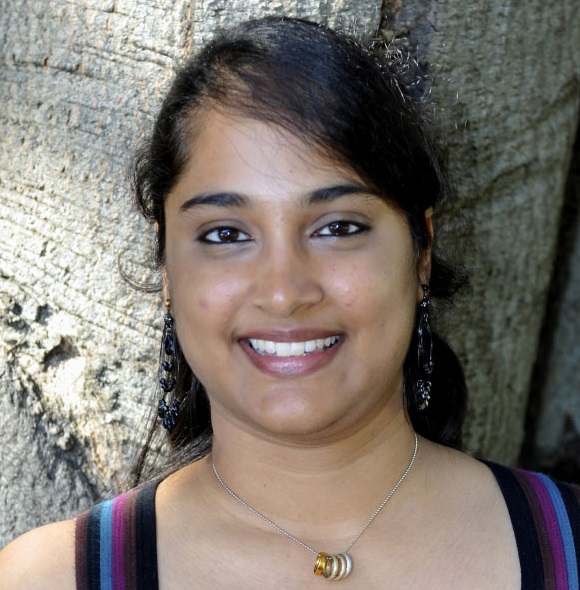 Paul Douglas here with another episode of Climatrends, where we examine the business implications of a rapidly-changing climate. I’m just old enough to remember the movie, “The Graduate” with Dustin Hoffman. There’s this scene by the pool where he’s getting investment advice from a pro, who whispers softly: “plastics”. OK. This was back in the 1960s and maybe plastics was good advice at the time. When people ask me what careers their children should consider with climate change in mind I whisper: “water management”. Actually, I shout it, for emphasis. Because water, increasingly, is going to be the bane of our existence in the 21st century. Too much, not nearly enough, water where we don’t need water, precious little where it’s needed most!

A warming climate has put the Earth’s hydrological cycle, our water cycle, on fast-forward. More heating means more evaporation, and all that water has to come down eventually, in the form of heavier downpours and more flooding, which is exactly what meteorologists are seeing on our maps. Just like the climate models and climate scientists were predicting a generation ago: dry areas are trending drier, while traditionally wet areas are getting wetter. With more vertigo-inducing outbreaks of weather whiplash: drought to flood, back to drought a few weeks later. Farmers have the right idea: they speak of a change in the patterns. It’s not the weather they grew up with. Something has shifted into overdrive – more all or nothing weather regimes with too much water, or not nearly enough H2O.

The western U.S. was already in the midst of a 1200-year megadrought, and rapid warming is adding insult to injury, drying out the soil, making trees more prone to beetles and other pests, which is killing many of those same trees, kindling for increasingly ferocious wildfires during a longer, hotter, more intense season for conflagrations big enough to show up on satellite photos.

While east of the Rockies the emerging threat is more flooding. Flooding is America’s costliest natural disaster and it’s not just here. Worldwide, floods account for half of all weather disasters in the last 20 years. Americans love to live by the water, but with 95,000 miles of shoreline and 3 ½ million miles of rivers and streams, we’re setting ourselves up for chronic flooding. Inland flooding is increasing, in places that aren’t in the traditional flood plain. A recent FEMA study estimates 41 million Americans are at risk of flooding, 3 times the current estimate.  U.S. businesses lose half a TRILLION dollars every year from weather disasters, and most of that is from flooding.

Extremes that have been with us since the dawn of time are becoming more extreme. The Climate Extreme Index compiled by NOAA measures the percentage of the U.S. in extreme flood or drought from year to year. In the 60s and 70s that number was close to 15% of the nation. In recent years it’s been closer to 30-35%. No, it’s not your imagination. So what do we do? We reached out to Kripa Jagannathan at the Lawrence Berkeley National Laboratory in Berkeley, California. Her area of expertise is climate resilience and translating what comes out of climate models, trying to make the science more useful for decision-makers planning a viable way forward, no matter what Mother Nature throws our way. Climatrends analyst Susie Martin and I asked her about the business implications of too much water, or not nearly enough.