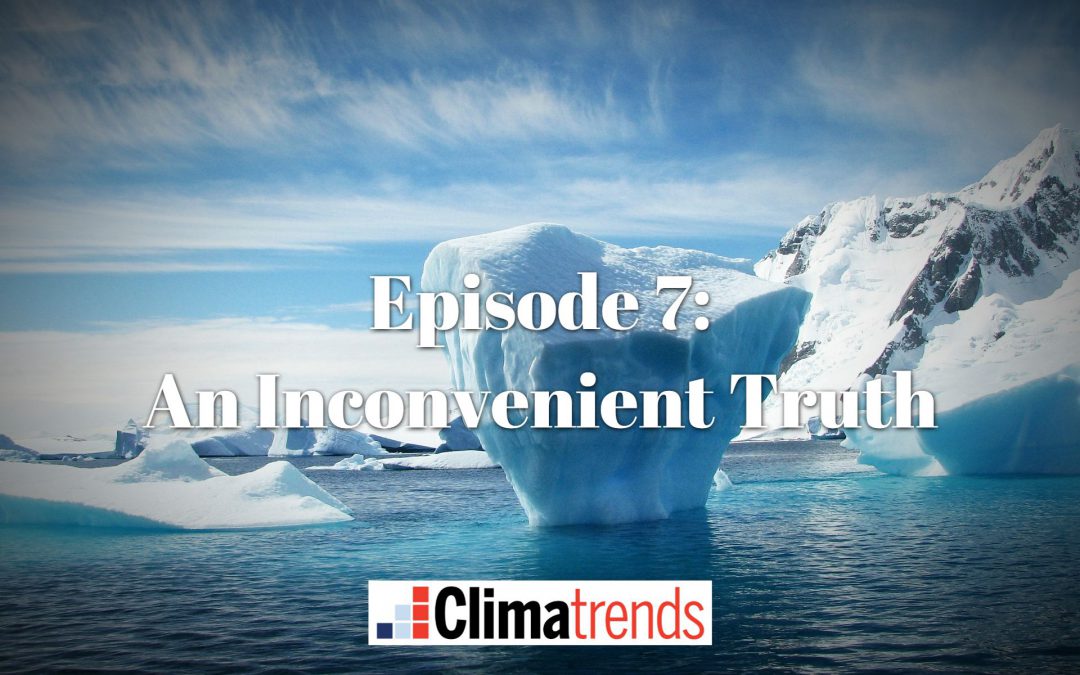 More than two decades ago, Dr. Michael Mann and his colleagues published the iconic “hockey stick” graph–an estimate of how temperatures varied over the past thousand years. The truth, as it turns out, is quite inconvenient. 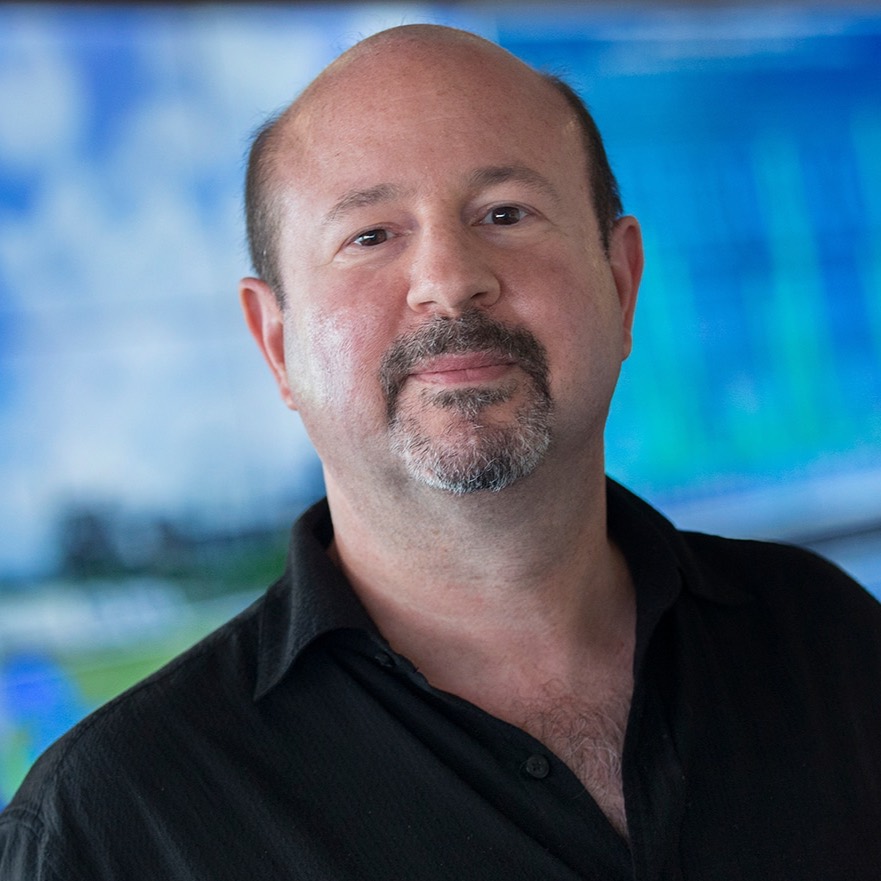 Meteorologist Paul Douglas here, with an observation: the only predictable thing is change. Not just the weather, everything! Every business, every industry gets disrupted over time. Nobody gets a free pass in perpetuity. Pivot, reinvent, or fade away. So why is the reality of man-made climate change so threatening to so many industries and business executives? Because it’s disruptive, possibly an extinction-level event for the fossil fuel industry. Look, it’s easy to demonize fossil fuels, but coal, oil, and natural gas got us to where we are today. They were plentiful, relatively cheap, and easy to extract. They’ve powered the global economy, enabling meteoric growth, lifting hundreds of millions of people out of poverty. But it is not sustainable.

It turns out fossil fuel executives have known for decades that their product was warming the planet. You may not like his politics, but Al Gore had it right: it was an inconvenient truth. Avoiding a worst-case climate crisis requires keeping most fossil fuels in the ground, in perpetuity. The definition of a stranded asset. Trillions of dollars at stake. So, when we wonder out loud about why there is so much push back and manufactured misinformation about climate change, follow the money. Yes, thousands of climate scientists are concerned, so let’s introduce our own would-be experts and introduce doubt, skepticism, and denial into the equation. Maybe there are other explanations? Maybe it’s a natural cycle? Uh, no. It reminds me of the so-called “experts” tobacco companies leaned on in the 1970s. Can you prove that Aunt Betty’s 3 pack a day smoking habit caused the lung cancer that took her life? I used to smoke, and part of me hoped the tobacco companies were right! But the data, the evidence, proved otherwise. And at the end of the day, it comes down to science. Acknowledging reality should not be controversial. Interpreting the data and trends should not become a political football. But that is exactly what has happened, because of all the money, all the fossil fuel assets, and jobs at stake.

Dr. Michael Mann is a climate scientist at Penn State. Ever since he published research showing a “hockey stick-like” warming trend at the end of the 20th century, Mann has become the bogeyman for the fossil fuel industry, weathering an onslaught of critics, trolls, and lawsuits designed to refute the science, and delay an inevitable transition away from climate-warming fuels. Today he has become an outspoken advocate and activist for climate action. He fears the longer we delay, the more climate volatility and weather disruption we will witness.