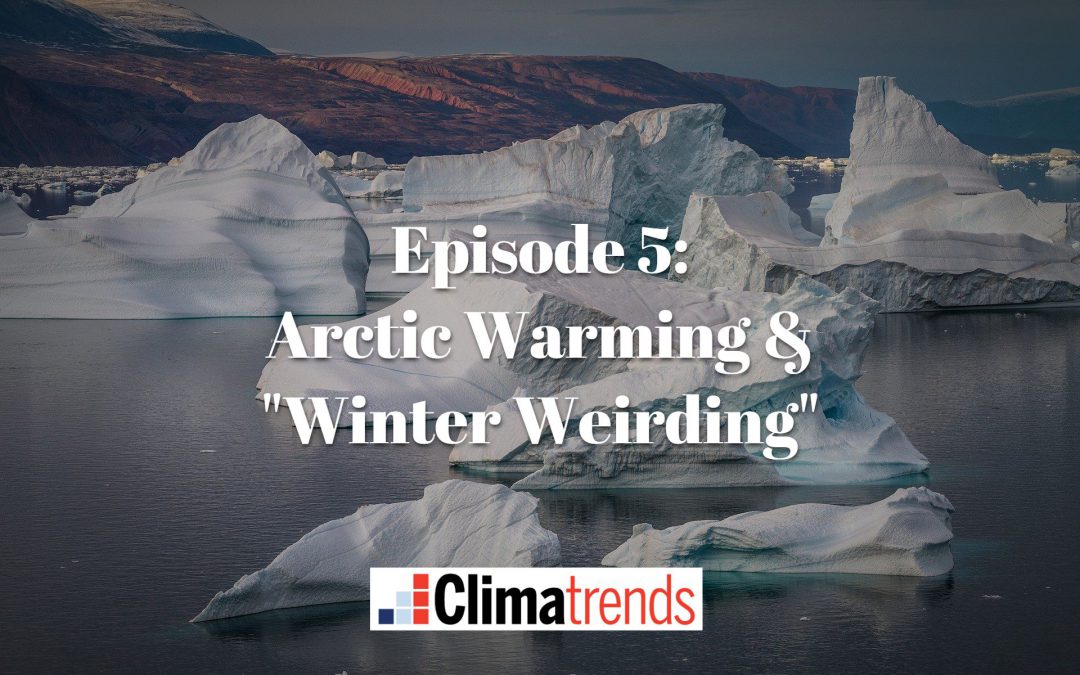 The Arctic is warming three times faster than the rest of the planet and there is no doubt that this is having a profound effect on weather patterns. How is Arctic warming and amplification changing winter weather behavior? Does the data connect the dots between climate change and “weather weirding?” 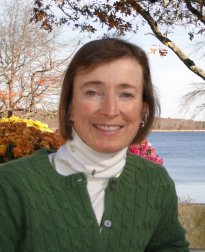 it’s not your grandfather’s winters anymore either. Are the lakes freezing up later in the fall or winter than you remember growing up? Reliable, usable snow – snow you can count on? Have you experienced fewer white Christmases in your hometown in recent years? The weather is, increasingly, playing out of tune during the winter months. I live and work in the Capitol of Cold, Minnesota, so at first blush, warming winters sound like a pretty good idea to many people living up north. Bring on the winter warm fronts, Paul! But the slow-motion warming trend we are tracking has real consequences, as you’re about to hear. The abrupt global warming signal scientists have been tracking for is loudest and strongest during the winter months, with more precipitation falling as ice and rain over roughly the southern half of the U.S. in recent decades. Counterintuitively, a warmer, wetter atmosphere is producing more snow for many northern cities, but the rain-snow cut-off line is shifting north over time. Winter shrinkage is real: less snow cover over time, more ice – the forecast calls for more weather weirding.

North America is, in fact warming up over time, and this mostly man-made warming signal, that has accelerated since 1970, is changing the characteristics of winter precipitation type and quantity over time. As a general rule, snowfall totals are falling, with more rain and ice, less snow and fewer days with significant snow cover and cold extremes. However, a consistently warmer, wetter atmosphere is priming the pump for larger, more extreme snowstorms for the Mid-Atlantic and Northeastern USA, fueled by higher water content from the Atlantic Ocean. The result in recent years there has been a statistically significant uptick in mega-snows impacting major East Coast cities from Washington D.C. to New York and Boston, a surge in debilitating storms with nicknames like “Snowmageddon” and “Snowzilla”, especially during midwinter months when conditions are sufficiently cold for all-snow.

Continued warming means less ice on the Great Lakes, more open water, and more moisture available for lake-effect snows downwind, resulting in heavier snows for lakefront cities like Buffalo and Cleveland. The transition to more rain than snow events is most pronounced from the southern Mid-Atlantic region into the southern Ohio Valley, southern Midwest region, and central Plains, where warming has been sufficient to nudge many storms over from snow to rain, or a sloppy mix. The irony, some of these cities are now spending more money on salt to keep icy roads passable during the winter months.

The Arctic is warming 3 times faster than the rest of the planet and that’s already affecting the jet stream, the high-speed river of air that guides storms across the planet. “Arctic Amplification” due to rapid warming at high latitudes, is increasing volatility and the potential for outbreaks of bitter air and more coastal storms during midwinter, especially over the East Coast. We aren’t seeing more storms, but the storms that do spin up near the coast are often bigger, wetter, and snowier – in areas still cold enough to support snow.

Winters are increasingly erratic, with less predictable snow cover. If you doubt that just ask anyone who owns a snowmobile or cross-country skis. The “shoulder seasons” of fall and spring are experiencing “winter shrinkage”, with significantly less snow falling during spring, in fact, NASA confirms that spring routinely comes a few weeks earlier than it did a generation ago. Ice storms are becoming more prevalent, especially across Mid-Atlantic states and portions of the Midwest. America’s $11 billion winter sports industry is being impacted, and winter-weather-whiplash is a challenge for agriculture and fruit production. Cherry, apple, and peach trees require a minimum number of winter chill hours before they can develop fruit during the following spring and summer months. Old Man Winter is flailing, weather often gyrating from extended thaws… to brief and bitter displays of the Polar Vortex. Less cold air in general, but when it does trend colder these spasms of subzero air are often breath-taking. Literally.
What are the implications of warming winters for business? We tracked down an expert to set our expectations for what comes next.