The Texas Energy Crisis – The Pitfalls of Ethanol 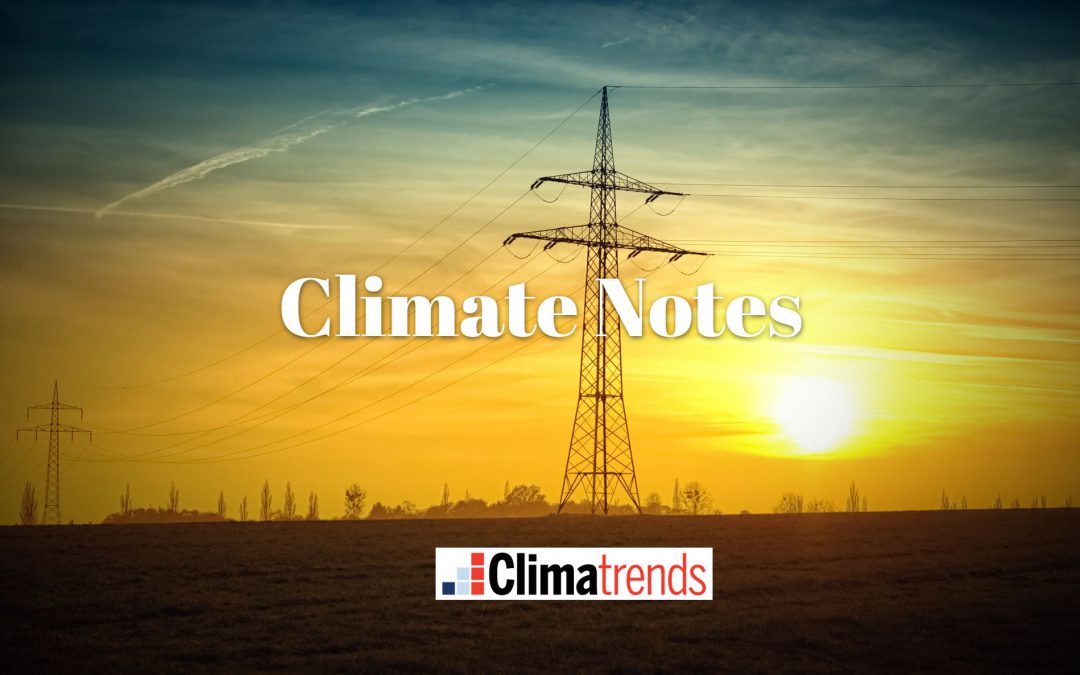 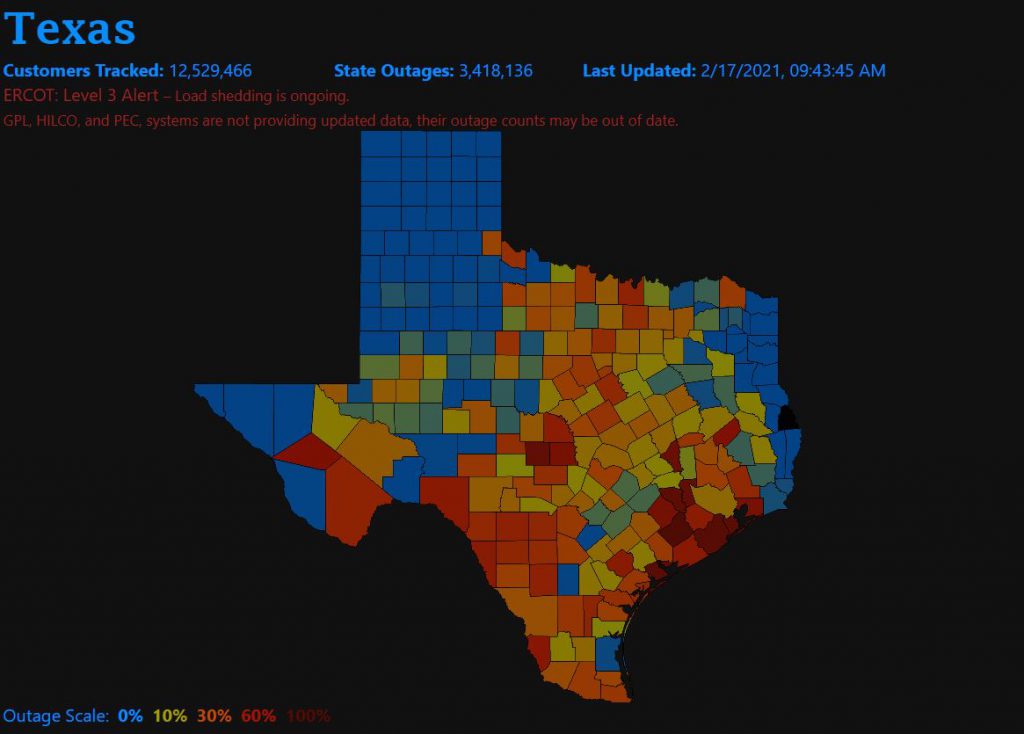 Texans are in the throes of a severe energy crisis. WFAA explains: “Winter storms have knocked dozens of Texas power plants offline, and the ripple effects are wreaking havoc on essential services for many Texans. Officials are asking Texans who still have access to water and natural gas to limit their usage of those resources to only essential needs as the state delves further into an energy crisis. That’s in addition to the request to curtail power usage, for those residents who have not been cut off from the grid … At the same time, officials in local communities across North Texas are urging residents to only use water as needed and to conserve as much as possible. As power outages continue to plague water facilities and pumping stations, there is concern of the possibility of complete water outages.”

How one Texas storm exposed an energy grid unprepared for climate change. From NBCNews: “A devastating winter storm that has plunged Texas into an electricity crisis offers warning signs for the U.S. as the Biden administration seeks to prepare for a future in which extreme weather is a greater risk and America is almost entirely powered by renewable energy … the Texas crisis is a wake-up call that exposes how the U.S. electric infrastructure may not be fully prepared to absorb steep climate-related spikes in demand for power. The challenge is likely to grow deeper as the U.S. relies more on wind and solar power, known as “intermittent” sources because they are subject to the whims of the weather and do not produce electricity 24 hours a day.”

How adaptation can compound climate change impacts on energy and water.  Researchers have created a framework to trace the impacts of climate change and adaptation across energy and water systems. The state of California was used as a case study as its a region where water and energy are tightly linked. Research has previously shown that the state is vulnerable to climate change, which is projected to severely stress water and energy supplies … “According to the research, by the end of the century, California could see a water supply shortage of as much as 18 billion cubic meters, or a surplus as large as 24 billion cubic meters … On the energy side, the team found that the state could face a 6-terawatt-hour electricity shortage by the end of the century in the best-case climate scenario, and a 42-terawatt-hour shortage under the worst.” Read more from EOS.

Should Green Investors Reconsider Big Oil? Here’s an interesting perspective provided by Harvard Business School: “The market’s answer to this question has been a resounding “no,” as evidenced by the investment policies that exclude traditional oil producers from most so-called sustainable funds. But this stance eliminates some of the most prolific and influential producers of green innovation, including Exxon Mobil, BP, and Chevron, according to recent research by Harvard Business School Professor Lauren Cohen. Faced with mounting concerns about climate change, oil companies are diversifying their businesses, putting money toward renewable energy sources and green technology. While sustainable funds shun fossil fuel producers, which contribute half of the world’s greenhouse gases, Cohen’s study suggests that these companies could also play a key role in stemming the damage.”

Why Biden’s push to promote ethanol might not be a great idea. Biden has vowed to promote ethanol declaring them “vital to the future of rural America.” Is this really a good direction to go in? An article from Mother Jones asks the question, “Why Won’t Joe Biden Let Ethanol Die Already?” The article states: “Even though it was once embraced by some environmentalists, ethanol has turned out to be much better at providing common ground for wildly disparate presidents than cutting greenhouse gas emissions. For starters, corn does a lousy job of turning the sun into fuel. Plants store just 1 percent of the solar energy they receive via photosynthesis, notes Mark Jacobson, professor of civil and environmental engineering at Stanford. A solar panel, by contrast, is 20 percent efficient. ‘So you put a solar panel over the same land, you get 20 times more energy,’ Jacobson says—energy that could go toward a grid to power electric cars.” 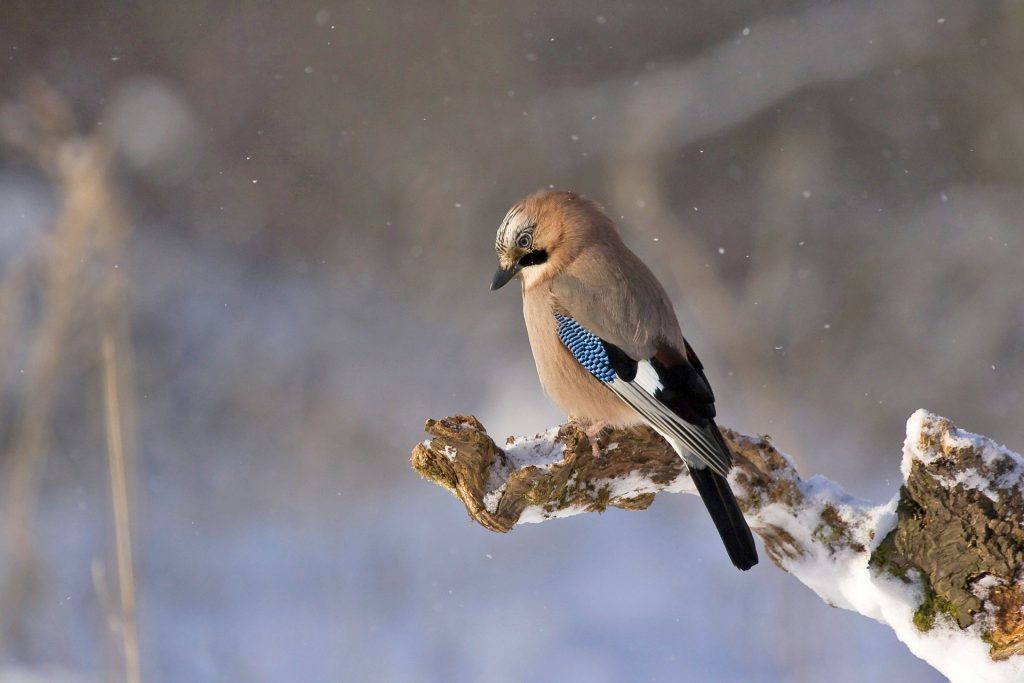