Earth is Losing 1.2 Trillion Tons of Ice Every Year – Divesting from Fossil Fuels 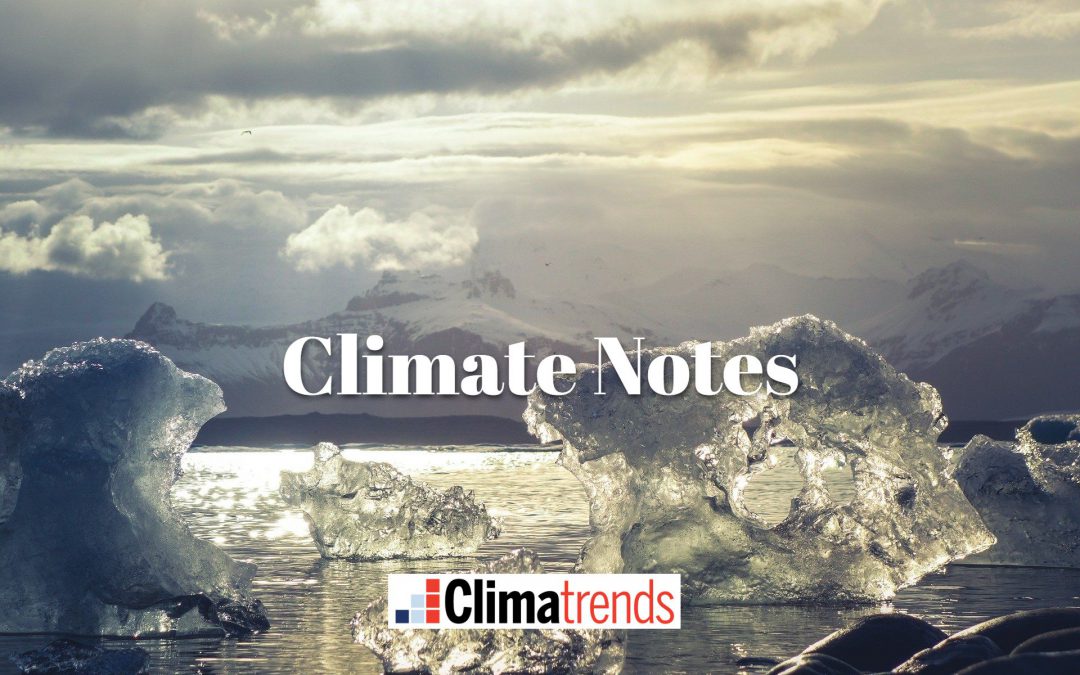 The Minnesota Climate Adaptation Awards, presented by the Minnesota Climate Adaptation Partnership (MCAP) since 2014, recognize and celebrate exceptional achievements in leadership, education, research, policies, and practices that improve resilience through the development, advancement, or implementation of climate adaptation strategies. To honor their accomplishments and impact, MCAP will present each recipient with an award created from recycled glass by Michael Tondor of Blue Skies Glassworks in Two Harbors, Minnesota…” (for a complete rundown of mission and award recipients click here. My thanks to Dr. Mark Seeley for sharing the link and encouraging adaptation efforts).

Earth is Losing 1.2 Trillion Tons of Ice Each Year. And It’s Going to Get Worse. The Washington Post (paywall) has the story: “Global ice loss has increased rapidly over the past two decades, and scientists are still underestimating just how much sea levels could rise, according to alarming new research published this month. From the thin ice shield covering most of the Arctic Ocean to the mile-thick mantle of the polar ice sheets, ice losses have soared from about 760 billion tons per year in the 1990s to more than 1.2 trillion tons per year in the 2010s, a new study released Monday shows. That is an increase of more than 60 percent, equating to 28 trillion tons of melted ice in total — and it means that roughly 3 percent of all the extra energy trapped within Earth’s system by climate change has gone toward turning ice into water…”

Climate Change Uproots Global Agriculture. The weather is, increasingly, playing out of tune, according to a post at EOS.org: ”In much of the world, climate change is altering regional growing conditions and making them more unpredictable. Farmers are finding it harder to consistently grow enough food to meet increasing demand. Securing the world’s food supply for the future, experts assert, requires us to tally the good and the bad in the current agricultural structure, including the infrastructure and technology in food distribution systems. Small farms, which account for about 90% of the world’s 570 million farms, are particularly vulnerable to changes in seasonal climate. Land tended by families for generations may suddenly become nonarable. A change in the timing or intensity of yearly rainy seasons or the El Niño-Southern Oscillation (ENSO), for example, could bring rains or drought that wipe out a family’s crops...”

NYC Pension Funds Move to Divest $4 Billion from Fossil Fuels: Climate Nexus has headlines and links: “Three of New York City’s largest employee pension funds representing civil servants, teachers, and school administrators, are divesting from securities tied to fossil fuel companies. With a combined value of $239 billion, representing 70% of the city’s pension assets, the move is one of the largest fossil fuel divestments in the world. Under the resolution, the pensions would phase out fossil fuel investments over five years. “Fossil fuels are not only bad for our planet and our frontline communities, they are a bad investment,” said NYC Mayor Bill de Blasio. The NYC pension funds join others, including cities in California and Australia, in the divestment movement.” (Bloomberg $, The Independent, Reuters, Kings County Politics, Patch, NY Daily News)

Walz, DFL Leaders Announce Plan for 100% Clean Energy in Minnesota by 2050. KSTP.com has the post; here’s an excerpt: “…The four-part plan includes:

Informing the New Administration: Action on Climate Change for a More Sustainable, Resilient Future. The National Academies has some ideas for prioritizing climate action; here’s an excerpt: “…To truly reverse course on climate change, the nation needs a broad portfolio of climate responses that begin now and are sustained for decades. At the core are efforts to limit future climate change by rapidly reducing carbon dioxide and other greenhouse gases in the atmosphere — the focus of several recent and upcoming National Academies reports and initiatives. For instance, a study committee that is examining how to sensibly accelerate decarbonization of the U.S. energy system and move toward net-zero emissions will soon release a report that assesses “no regrets” policies, strategies, and research directions that can be acted upon quickly, considering both technical and socio-economic goals. The committee’s final publication, expected in early 2022, will more broadly identify technology, policy, and social and behavioral changes to put the U.S. on a path to an eventual carbon-free economy...”

World Leaders Urged to Learn from Pandemic in Adapting to Climate Change. Here’s the intro to an analysis at Thomson Reuters Foundation: “The COVID-19 pandemic has shown the world what it is like to go through a dangerous emergency of the kind that could occur if climate change accelerates – and offers lessons on how to respond, the head of the U.N. climate science panel said Friday. Hoesung Lee, chair of the Intergovernmental Panel on Climate Change (IPCC), said the health crisis was “a foretaste of what climate change could do to our society, to nature and to our lives”. “Both climate change and COVID-19 have shown us the risks of an unthinking and rapacious approach to nature and its resources,” he told an event at which scientists stressed the importance of adapting to a warming planet. Lee said leaders should address both crises by investing in a sustainable and resilient recovery…”